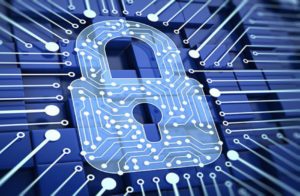 The following article, Security Technologies, provides you with an outline of the most common technologies used in security. We all aware of the pace with which the internet is growing. For everything that we had to travel or to stay in long queues for longer, the Internet had made them easy for us, and now almost all of the things are available at our fingertips.

In simple words, we can say that it is not easy to imagine a single day without the internet. It is known to everyone that everything had two sides: pros and cons, and the same applies to the Internet as well. With the fast increase in Internet usage, the attacks happening in organizations have also been increased.

In order to protect organizations from cyber attacks, several technologies are available to fight against them.

Below are some of the common technologies that are used very often in organizations. 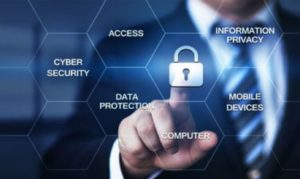 By virtue of this technology, all the emails and their attachments are monitored closely to ensure that all the data sent outside the organization are appropriate and not something confidential. 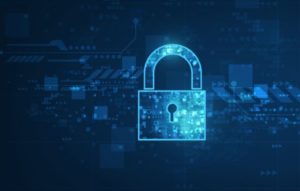 Intrusion Prevention System(IPS) may be defined as the technology or tool that takes action against the traffic that is labelled malicious by the IDS. Usually, the IPS drops the packet entering into the system once it is considered untrusted. It is the main protection point that makes sure that malicious traffic should not enter into the organization’s network. It is IPS that makes sure that all the traffic that enters the system should comply with the policies that are defined by the organizations so that it should not affect the working of the systems in any way.

It is also known as SIEM. It is mainly concerned with invoking the alert once anything unusual is found on the organization’s network. Several tools can be integrated into SIEM to make sure that anything that is malicious must generate the alert so that the security team could take action against it and keep the internal environment protected. It also keeps track of the logs that are generated while ensuring the security of the network. It can also be considered as the central system that has other tools attached to it. All the tools work as peers that protect the network in their own way.

The firewall works as the first layer of protection of any system or network. There are various types of Firewalls based on their role. In order to protect the internet, network firewalls are used, while in order to protect the web application, there are web application firewalls. This technology has been developed to ensure that the internal network is protected from unusual traffic, and nothing malicious could make it to the internal network. The technology ensures that the ports should be open only for the appropriate communication, and the untrusted data should not hit the system anyhow. The firewall could either allow the traffic to enter or could configure the port filtration to make sure that all the traffic passes through it must be useful for the service running on any particular port,

Antivirus is another technology used in cybersecurity. As its name states, it protects the system from the virus. The virus is nothing but the malicious code that makes the host or network to take unexpected actions. It is deployed in the network and can also be used as endpoint protection. All the devices connected to the network can have an antivirus installed in them to protect themselves from virus attacks. In order to detect whether the particular file is a virus, the antivirus used the signatures present in the repository of that antivirus. The latest antivirus has the capability to leverage the anomalies to detect the virus and take action against it.

The risk associated with the internet has been grown parallelly to its usage. The architecture of the web application or the network these days is supposed to be complex in order to satisfy the business needs, and with the high complexity, it also increases the chance of the system being breached. In order to ensure that the system is protected from any of the security mishappenings, the organization is expected to take all the measures seriously and use the technologies to defend their systems. On the other hand, the complex or high level of security breaches has also given birth to efficient cybersecurity technologies or tools that are ample power to ensure the system’s safety.

Those tools could be leveraged to protect the system, keep the business flow smoothly and help the business focus on its operations rather than remaining concerned about its security. 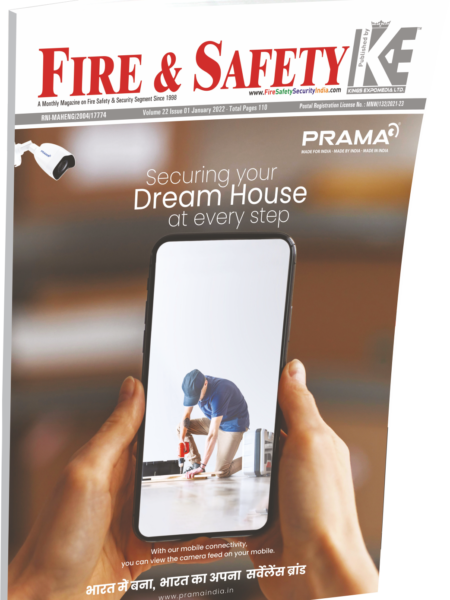 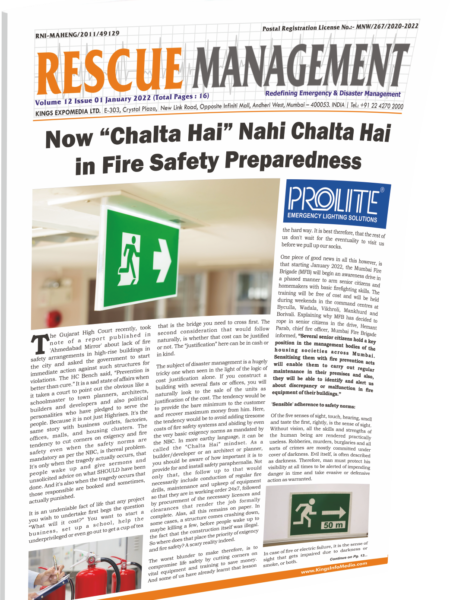 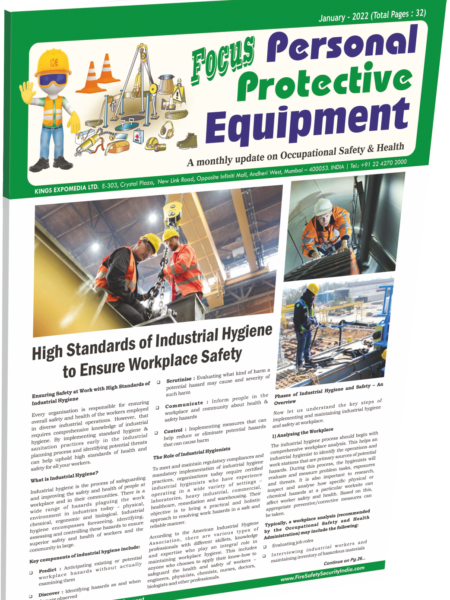 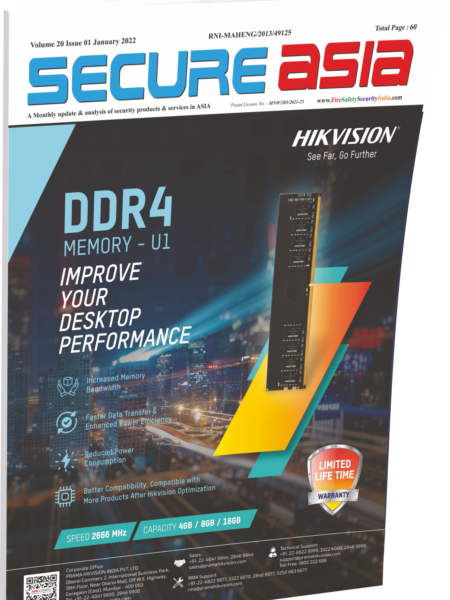 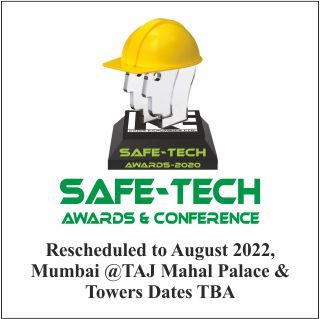 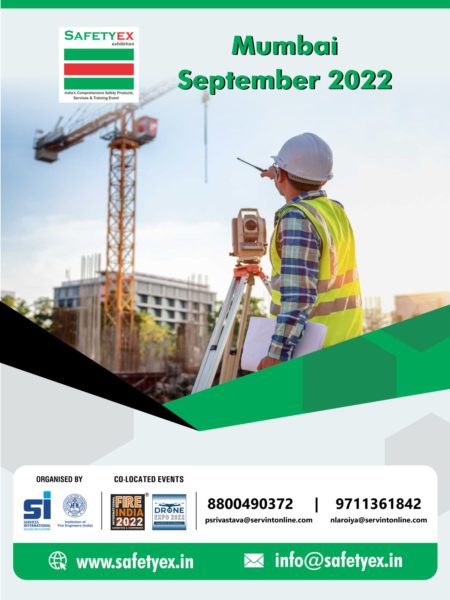 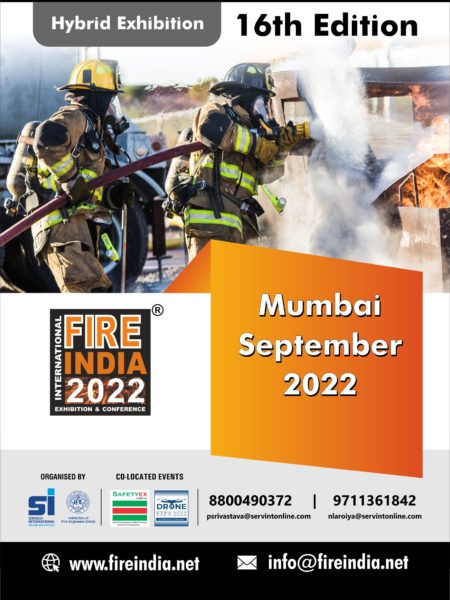 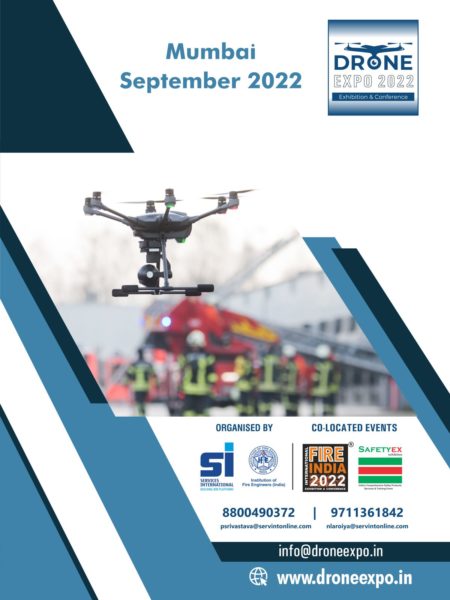