Where our Fire Services are @ 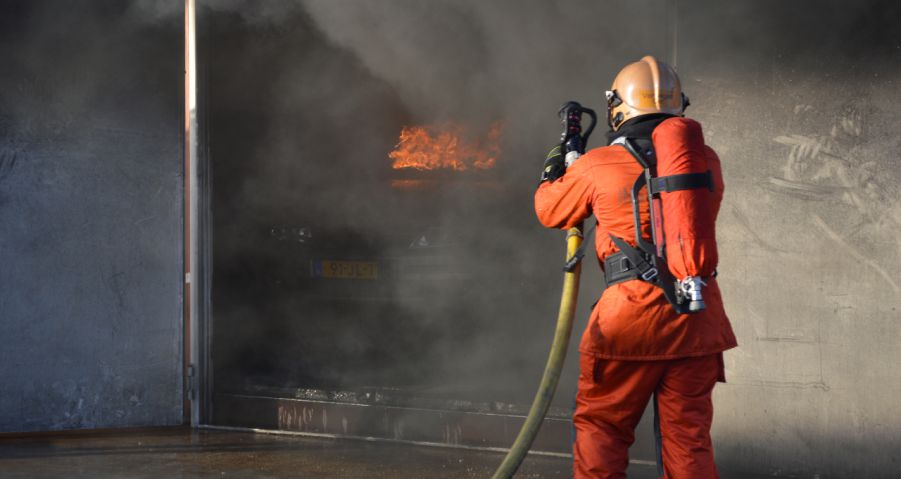 The deadly fire in a Surat coaching centre that resulted in the death of 22 young people highlights the gap in India’s provision for fire safety and disaster management.

India’s abysmal record on fire safety is reflected in the death of 17,700 people countrywide in fires in both public and residential buildings during 2015, according to the latest available data from the National Crime Records Bureau. 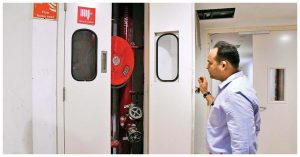 Shortcomings in the Present System

Provisions drawn up by the SFAC for setting up fire stations

Governing Fire and Safety by the book in India 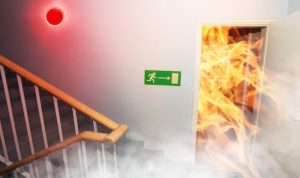 Fire prevention: This covers aspects of fire prevention pertaining to the design and construction of buildings. It also describes the various types of buildings materials and their fire rating.

Life Safety: This covers life safety provisions in the event of fire and similar emergencies, also addressing construction and occupancy features that are necessary to minimise danger to life from fire, smoke, fumes or panic.

Fire Protection: Covers significant appurtenances (accessories) and their related components and guidelines for selecting the correct type of equipment and installations meant for fire protection of the building, depending upon the classifications and type of building.

The guidelines for fire drills and evacuations for high-rise buildings are also specified in NBC Part 4. It mandates the appointment of a qualified fire officer and trained staff for significant land uses.

The Model Building Byelaws, 2003: Point-specific responsibility for all fire-related clearance rests with the Chief Fire Officer. The concerned Development Authority shall refer the building plans to the Chief Fire Officer for obtaining clearance in respect of buildings. Any eligible building needs to undertake necessary approval or the Completion certificate will not be granted by the competent authority and the occupancy of the building cannot be administered.

Shortcomings in the current structure 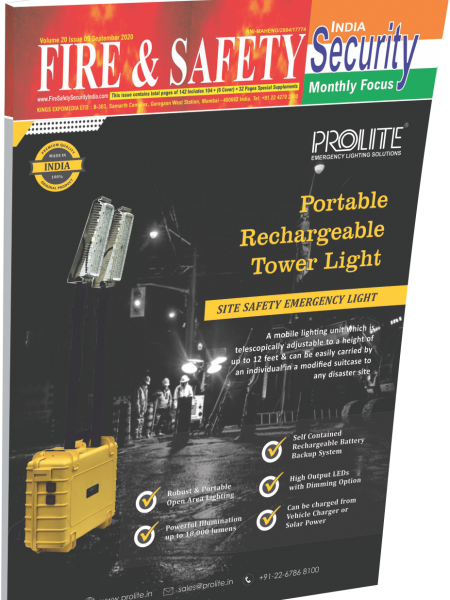 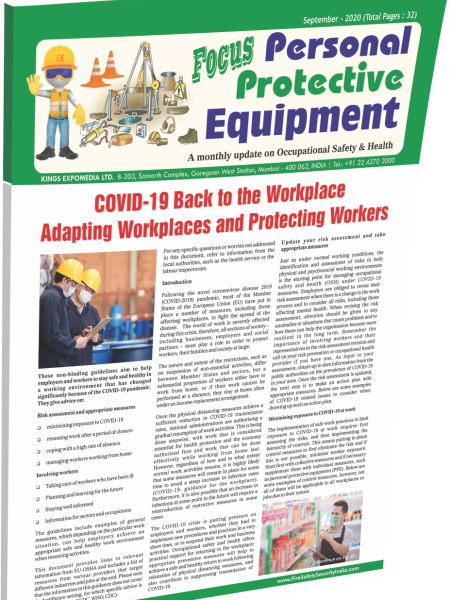 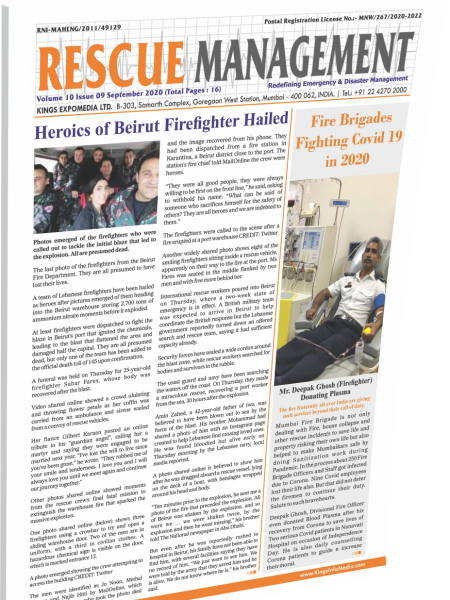 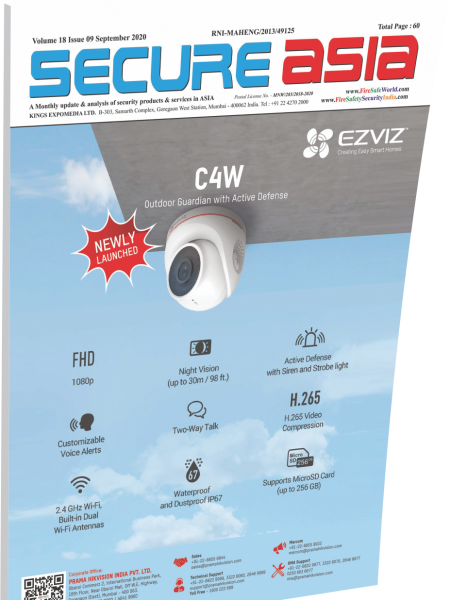 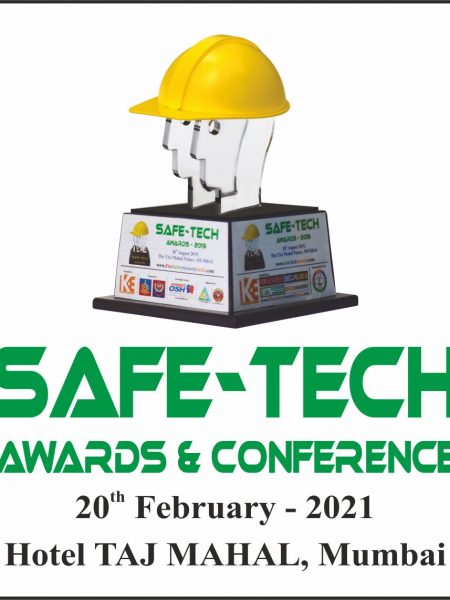 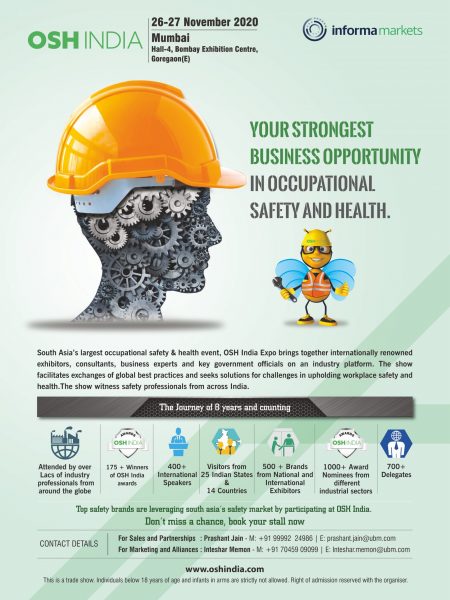 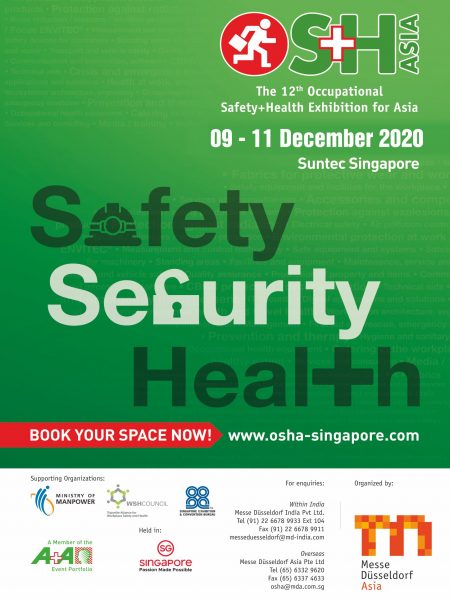 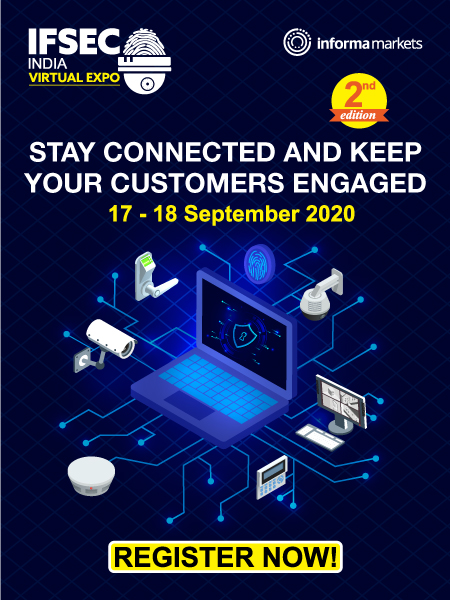 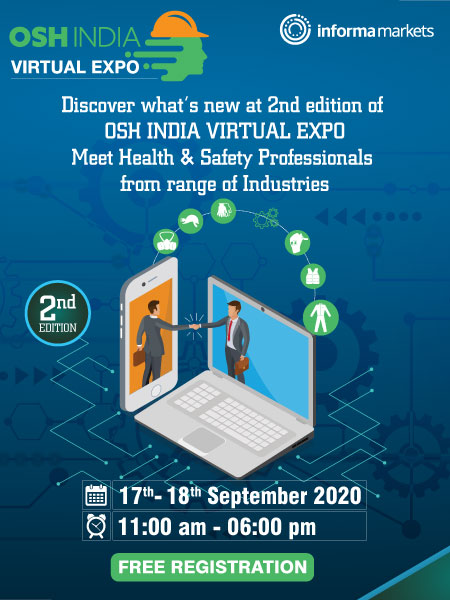