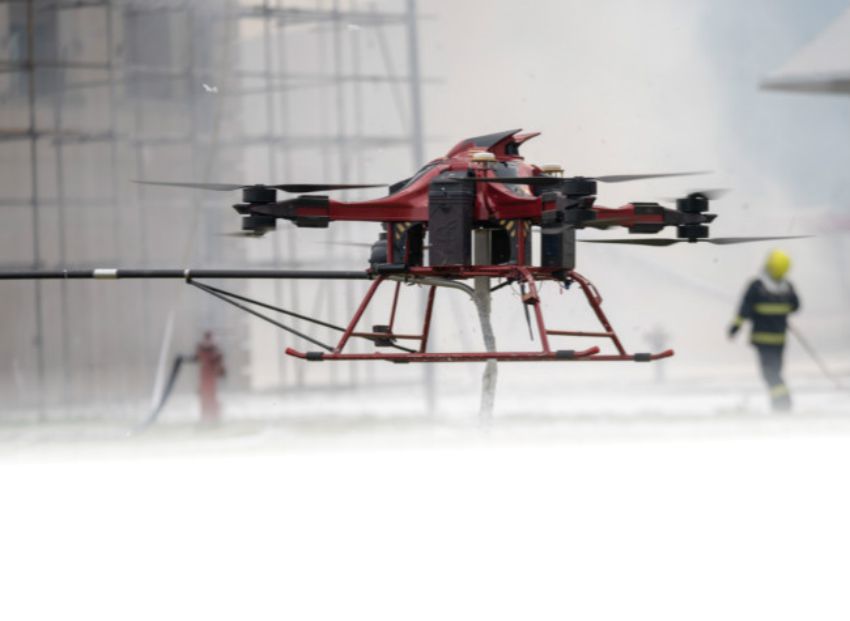 After many years of being tools used by military, drones have become very popular among commercial uses and public safety. One of the area of application where drones could have a big impact is firefighting. Research is built with the help of qualitative semi- structured interviews that are conducted either face- to-face or via email with several decision makers within Falck Fire Services.

In this way it is highlighted experts opinion within firefighting sector on the current stage of implementation of drones, benefits, possible usage, limitations and future prospects.

In addition, it was found necessary to analyze the current stage of legislative developments within several countries within the EU and to identify if there are any drones that are capable of meeting the requirements for firefighting purposes.

With the growth of technology and massive city development, firefighting services have become more challenging to cope with a smart-city concept. One of the challenges that firefighters are facing is reaching the top floors of high-raised buildings.

Firefighters need heavy and oversized pieces of equipment to reach top floors, which they sometimes fail to deliver on time due to big cities traffic.

Drones are eye in the sky for fire fighters. They can serve as a essential fire fighting tool for people in the fire fighting service, especially in and around urban centers, where a deadly inferno might occur in a high rise building. Drone for fire fighting can equip fire officials with the latest technology, and add complementary capabilities to the existing resources such as fire trucks, ladders, specialized suits, etc. Firefighters can now acquire aerial information in a quick, cost-effective manner. In 2016, a tragic fire broke out in a warehouse in Oakland, California.

The warehouse had been converted into a living space called Ghost Ship. The fire, which claimed the lives of 36 people, is one of the deadliest in the history of Oakland. Drones, equipped with a thermal camera, were used by firefighters to identify hotspots and search the unsafe-building after the fire was extinguished. In todays world drones have been used for photography and in weddings. Why dont we use it to save lives of people and fire fighters. Several studies about the UAS (Unmanned Aircraft System) in fire departments for exploration and saving on decreasing fire burden. The firefighter drones (UAVs) mainly focus on monitoring the site with a camera and do not have a standalone mechanism for fire extinguishing purposes

The firefighting drone is controlled manually with the radio receiver allowing the operator to control the movement of the quadcopter in different directions. Its movement is controlled by the speed of the motors and way in which the propellers move aiming to provide stability. The transmitter from the ground station which is under the control of the user sends signals to the receiver. The receiver in turn relays this information to the flight controller. The flight controller uses the ESCs to control the speed of the motors which causes movement The operator of the firefighting drone will have visual feedback from the quadcopter. The transmitter transmits the feed to the receiver which transmits it to a display device such as a screen or base computer which will help the operator in navigation and decision making regarding the target location (fire location). Multi-Rotor works on the relative nature of force, which means when the rotor pushes the air, the air also pushes the rotor back. This is the basic principle that the Multi-Rotor can go up and down. Furthermore, the faster the rotor rotates, the greater the lift, and vice versa.

This project describes the implementation of a fire fighting drone equipped with an extinguishing system mounted on the quadcopter. The requirements can be broken down into sub systems namely, mechanical, electronics and software. The requirements in the mechanical system include, firstly, the platform of the drone equipped with payload and the extinguishing system. Secondly, the selection of the container that holds the extinguishing liquid. Further, a pumping system to transport the liquid from the container to the nozzle. The most important electronic requirement is a custom designed printed circuit board or a power distribution board to regulate and control the distribution of electrical power for every sub system. The PDB (power distribution board) and the controller coordinate with each other to control the on-board mechanisms and the signalling between multiple sub systems or devices.

The KK2.1.5 Multi-Rotor controller is a flight control board for multi-rotor aircraft (Tricopters, Quadcopters, Hexcopters etc). Its purpose is to stabilize the aircraft during flight. To do this it takes the signal from the Esc connected to the main frame (roll, pitch and yaw) then passes the signal to the Atmega644PA IC.

The main objective of the design is to extinguish fire using a fire extinguisher ball which is achieved by the use of a morphological fire fighting drone. Fire extinguisher is ;loaded to the drone with help of a dropping mechanism fabricated using aluminum. Aluminum is used because its light and easy to fabricate. It also serve purpose shielding the payload and electronic components from the fire, so it is fabricated as a metal box and dropping of the payload is controlled by the servo motor. The material of the mechanism is aluminum, which has a light weight and is easy to manufacture. The disadvantage of this design is the close distance to the fire the quad copter has to get at the releasing point, since not only the ball has to be protected from the fire during the flight but also the motors and electronic components need to be isolated for high temperatures.

With that being said, carbon fiber frames can still be used and they often are but you should just be aware that the carbon fiber blocking the transmission signals is always a possibility. Frames can also be custom built in a do it yourself fashion at home using balsa sheet or aluminum. However, the results will vary from manufactured frames specifically in terms of flight attributes and aesthetically.

The integration of power distribution circuits into the frame plates is common. Battery connections typically get soldered directly to pads that are built into the carbon fiber material and power can be tapped at additional solder points without the need for messy, extensive wiring.

Even though it is by no means necessary, a clean setup is usually less likely to fail and when all said is done more satisfying, which makes distributing frames an investment worthy of your time and money. Depending on your budget or own aspirations you could either purchase a premade quadcoptr frame, buy the parts of one and assemble your own, or create yours custom in the comfort of your own home.

No matter which route you decide to go down, you should always do your research so that you know exactly how to build the frame and exactly how to. Arms of the quadcopter attach to the frame and these can also be built at home using hard plastic tubing or aluminum. 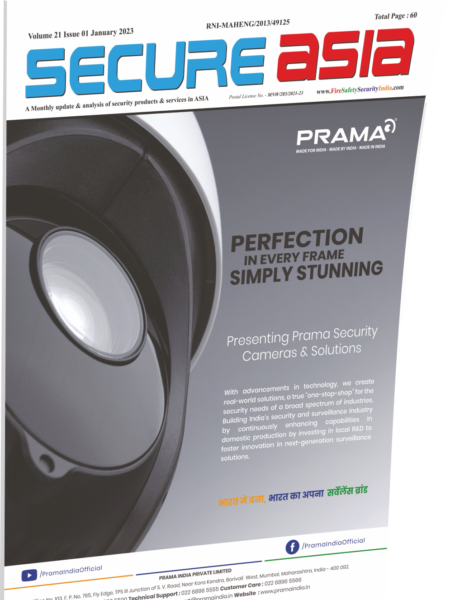 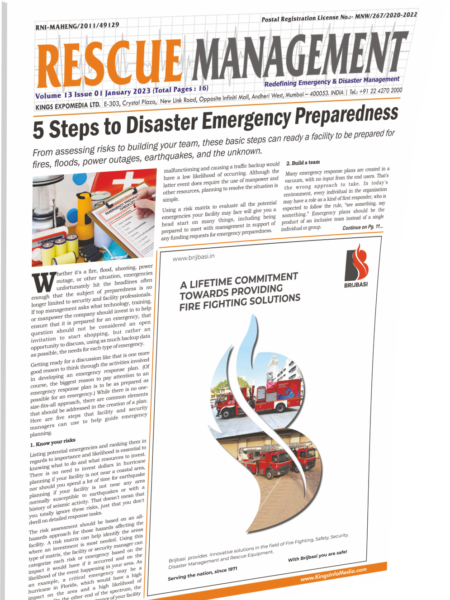 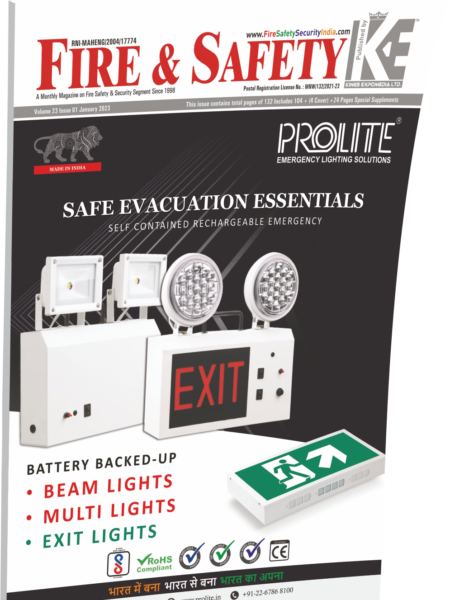 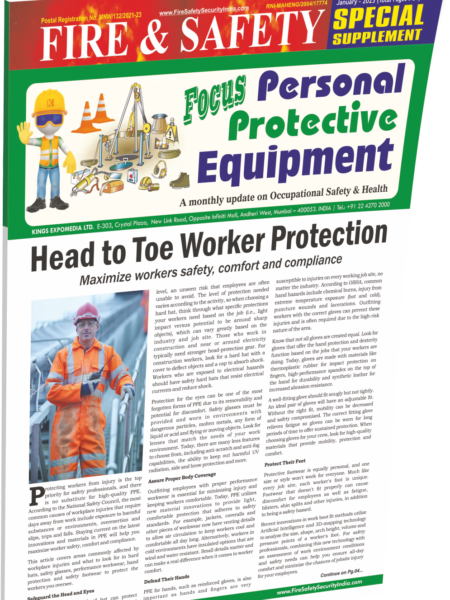 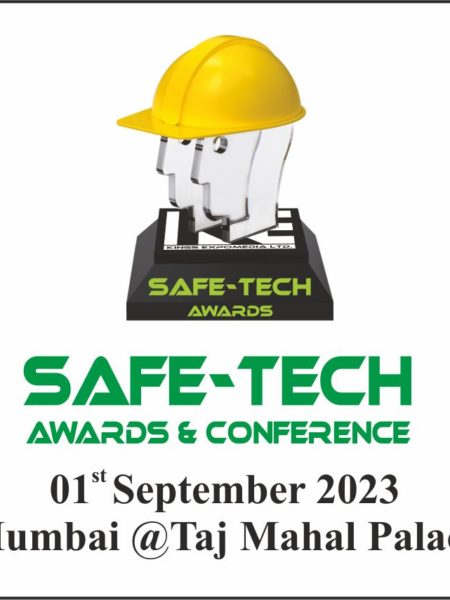 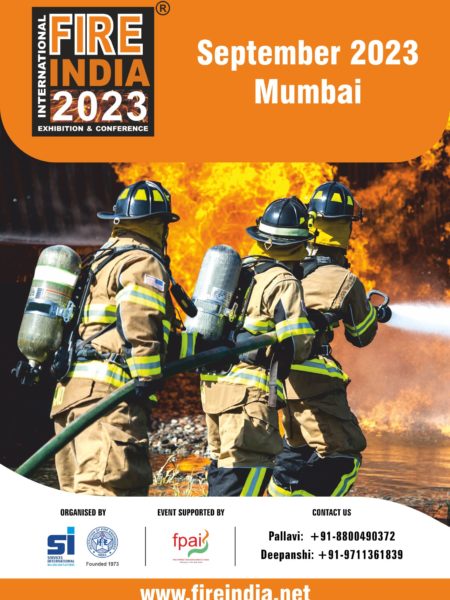 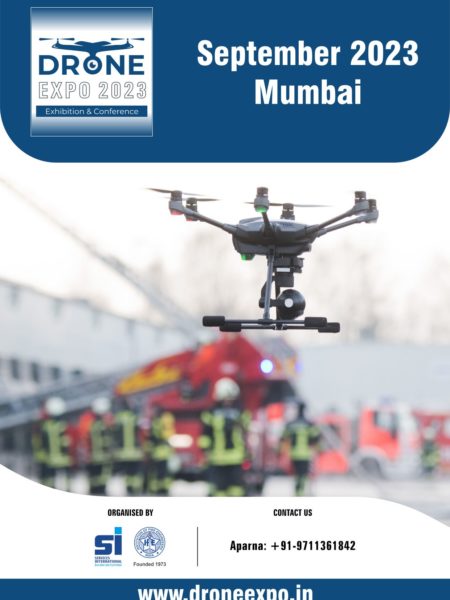 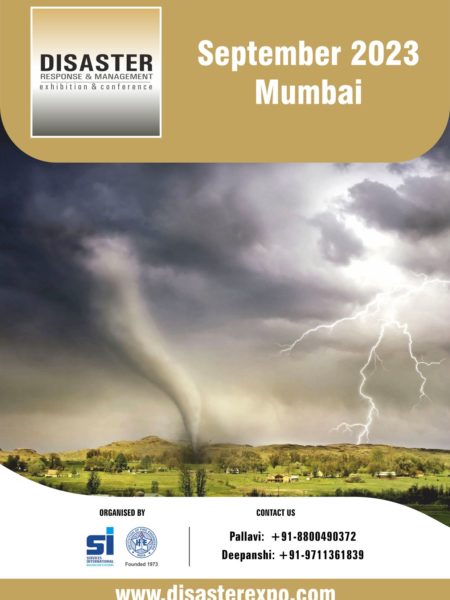 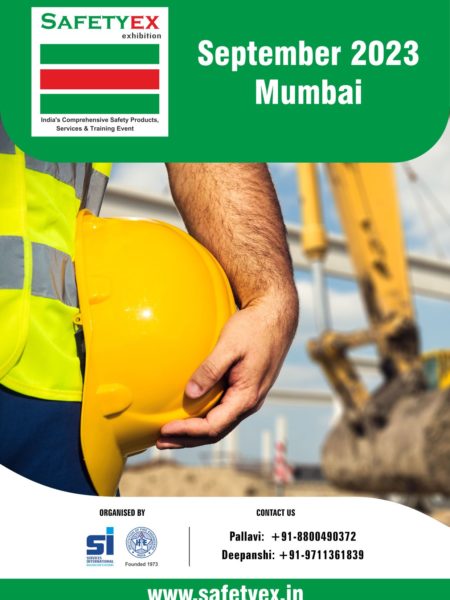 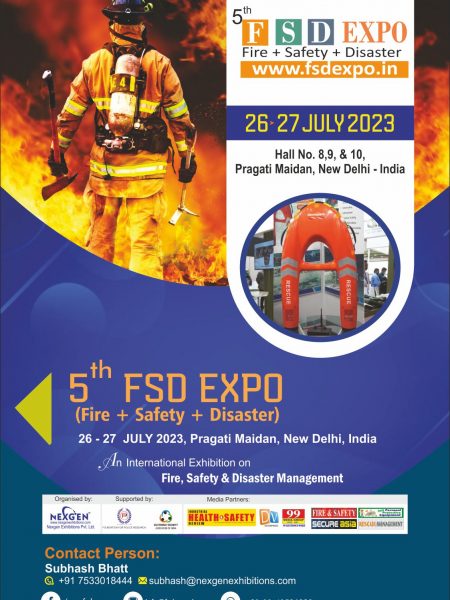 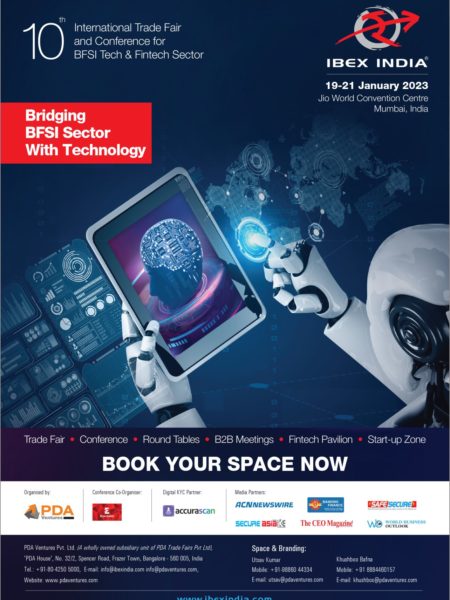 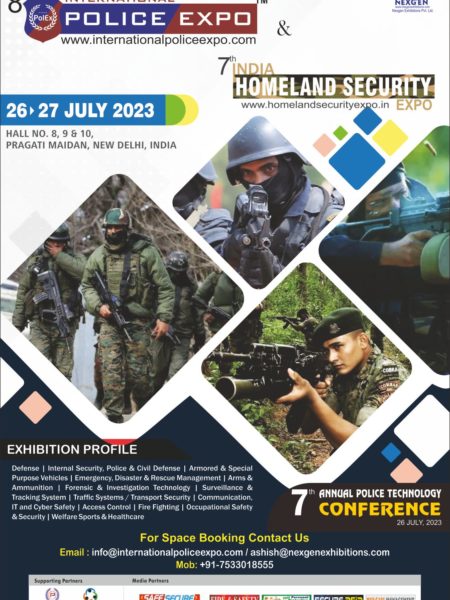 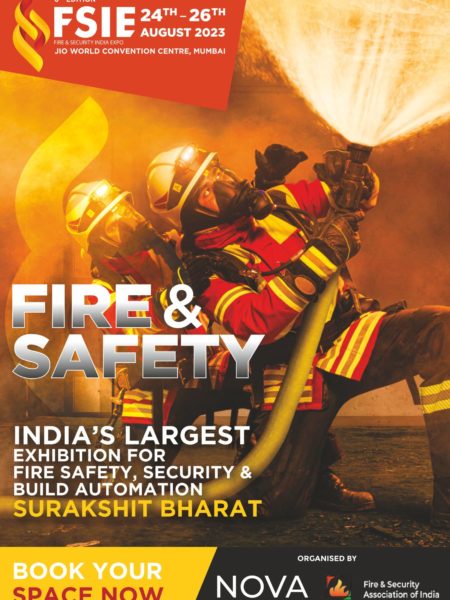 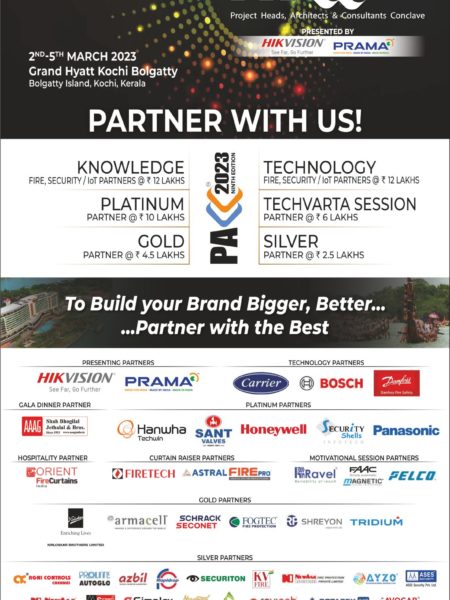