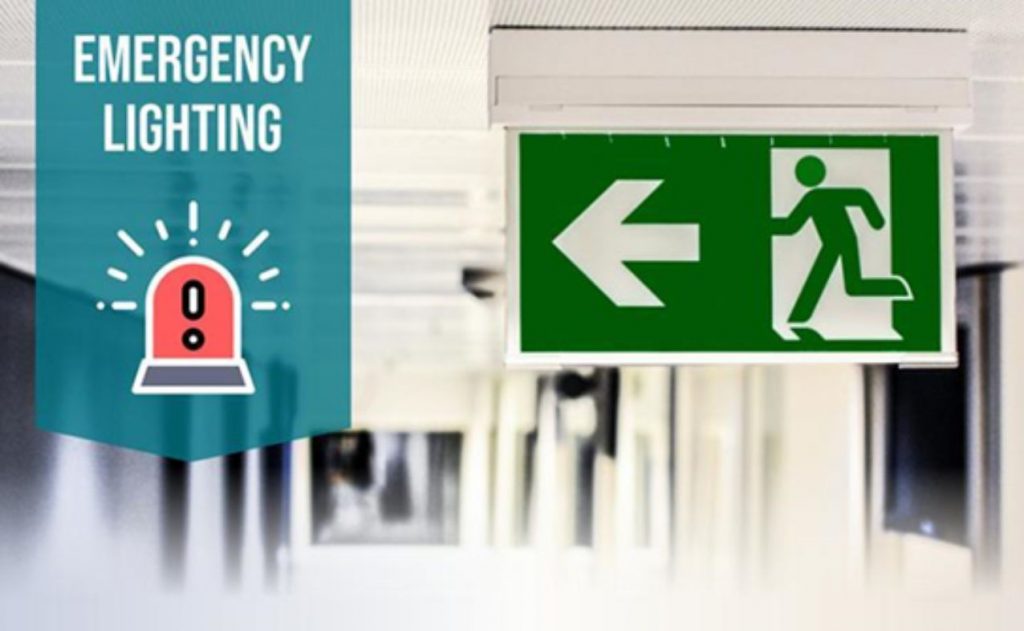 Emergency lighting is considered a necessary nuisance by most facilities managers. In order to comply with building regulations such as EN.50172 (also BS.5266-1) and IEC.62034, emergency lighting quipment has to be tested regularly.

To simplify emergency lighting maintenance, emergency luminaires have been equipped with red and green indicators lights (as specified by EN.50172) as well as self-testing features. This makes it easier to visually inspect emergency lights for operational readiness, although each light still has to be inspected and logged. Now consider the possibilities of connecting all the emergency luminaires into a single, centrally controlled infrastructure. This would make it possible to monitor and test emergency lights from any location at any time, and even automate testing to ensure that problems are spotted before a system failure.

Most facilities have emergency luminaires installed at strategic locations throughout a building or even a campus. Once you have a network of connected emergency lights, you also have the foundation of a building or campus-wide  monitoring and control system that only makes facilities management easier but also makes them even safer.

For such an infrastructure to work you need two basic elements: smart components and communications. That’s why lighting manufacturers are bringing “smart” emergency luminaires to market. This new generation of emergency lights offer plug-and-play communications and on-board intelligence that can extend control beyond lighting management, enabling technology such as the Internet of Things (IoT). 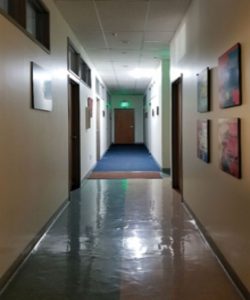 Vendors are already using LED programmability to customise luminaire characteristics. When mixing and matching LED fixtures from different vendors, for example, you may have to adjust individual hue and brightness. You can program LED power supplies to control heat and dimming as well to support built-in diagnostics, automatic monitoring, and remote testing.

Connecting intelligent luminaires into a common ecosystem simplifies regulatory compliance. For example, EN.50172 specifies that emergency luminaires have to be tested monthly, including an annual three-hour test to ensure the battery is working correctly. By connecting luminaires, you can centralise control and automate testing, including logging the results.

The objective, of course, is to make buildings safer. For example, specialized sensors communicating with your lighting control system can detect hazardous conditions such as fire, smoke, carbon monoxide, or poisonous gases, as well as information data about room occupancy. By using localised sensors, you can identify the location of the hazard and use emergency lighting to show the best path away to reach safety.

This example demonstrates the possibilities of creating a building-wide control infrastructure using emergency lighting as a foundation. The challenge, of course, is creating a reliable, secure building communications infrastructure.

On-board intelligence and sensors in emergency luminaires are useless unless you provide a means of communication. Once you connect the luminaires so they can share data you can gain an overall view of building conditions.

You have two basic ways to connect emergency lighting – wire them together or use a wireless system.

Wiring luminaires together makes sense if you are installing emergency lights as part of new construction. Planning out your network in advance allows you to wire emergency lighting together as part of a building automation strategy. Some manufacturers use DALI, or are starting to experiment with Power over Ethernet (PoE) to connect and power luminaires using the same wire. With each you get two-way communications so you can control light temperature, dimming, run thermal analytics, remotely test and commission new LED luminaires, etc.

However, new construction makes up only small fraction of the potential LED luminaire market. 50 to 60 percent of new light installations will be LED retrofits as building owners seek out new ways to comply with new building regulations, and save both energy and money. Gartner estimates that most commercial buildings can reduce energy costs by as much as 90 percent of by retrofitting fluorescent and incandescent lights with LEDs. Of course, with retrofits you won’t rip and replace the current wiring to replace it with Ethernet cable. That’s why more luminaire makers are adding wireless communications capabilities to LED luminaires.

Wireless lighting communications is not new. Zigbee (IEEE 802.15.4) has been around since 1998 and provides a low-power digital radio platform that works at  close range. It is being used for applications such as connecting medical devices or creating personal area networks as well as lighting controls, but it has not been widely adopted.

More vendors are experimenting with the potential of Bluetooth mesh. The Bluetooth standard has been around for some time and was created to allow wireless communications between devices, i.e. point-to-point connections. Bluetooth mesh was developed more recently and ratified by the Bluetooth Special Interest Group (SIG) in July 2017. Rather than providing device-to-device connectivity, Bluetooth mesh is a broadcast system that establishes a grid to support two-way links to multiple devices.

The mesh design is ideal for creating as control network. Each Bluetooth device or node serves as a low-energy repeater that broadcasts to every other node within range. This makes Bluetooth mesh extremely reliable and sufficiently scalable to cover an entire commercial building. Since it is structured as a mesh, you can add and remove Bluetooth mesh devices at will without disrupting the system, and if a node fails the ecosystem automatically compensates since there is built-in failover.

What makes Bluetooth mesh even more attractive is that you can use any Bluetooth-enabled device to control the ecosystem, including a tablet or a smartphone. And if you connect the mesh network to the internet you can access and control the system from anywhere.

Once the emergency lighting ecosystem is in place you have the foundation for a more comprehensive building control network. The sensors in emergency luminaires can be used to detect fire, smoke, gas, the sound of gunshots, and other dangerous conditions. The same sensors also can be used to monitor local room conditions, indicating where to activate sprinkler systems to control fire with minimal water damage. Localised sensors also can aid first responders, indicating where people might be trapped in the event of an emergency.

Beyond supporting emergency services, the same ecosystem can be used to manage and automate other building functions. For example, sensors can be used to monitor room climate to manage heating, ventilation, and air conditioning (HVAC) more cost effectively. Luminaires can be programmed to dim based on available light, and if the room is too hot or too sunny the system can issue instructions to activate the air conditioning and automatically lower the blinds. Since communications is two-way, commands can be issued from a central command centre and data gathered for analysis of building systems and overall energy efficiency. The Bluetooth mesh infrastructure even can be used to locate equipment using tagging, or it can provide directions based on your location with the aid of Bluetooth beacons.

Once the emergency lighting ecosystem is in place you have the foundation for a more comprehensive building control network. The sensors in emergency luminaires can be used to detect fire, smoke, gas, the sound of gunshots, and other dangerous conditions. The same sensors also can be used to monitor local room conditions, indicating where to activate sprinkler systems to control fire with minimal water damage. Localised sensors also can aid first responders, indicating where people might be trapped in the event of an emergency.

Beyond supporting emergency services, the same ecosystem can be used to manage and automate other building functions. For example, sensors can be used to monitor room climate to manage heating, ventilation, and air conditioning (HVAC) more cost effectively. 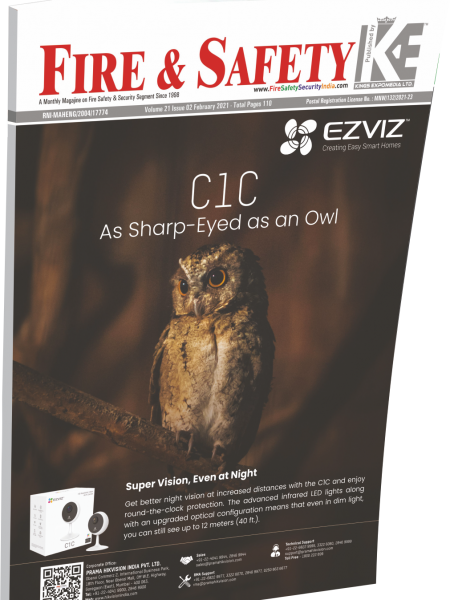 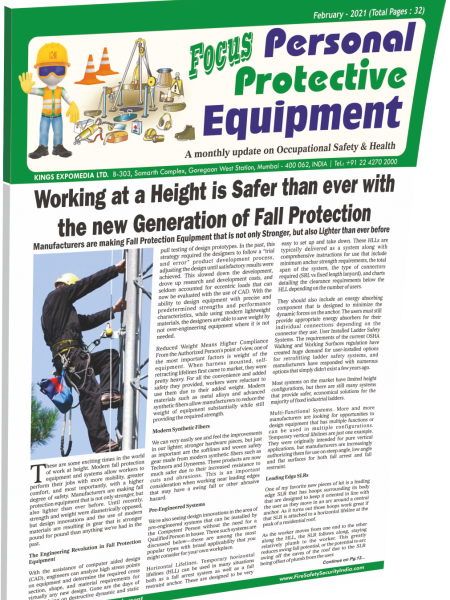 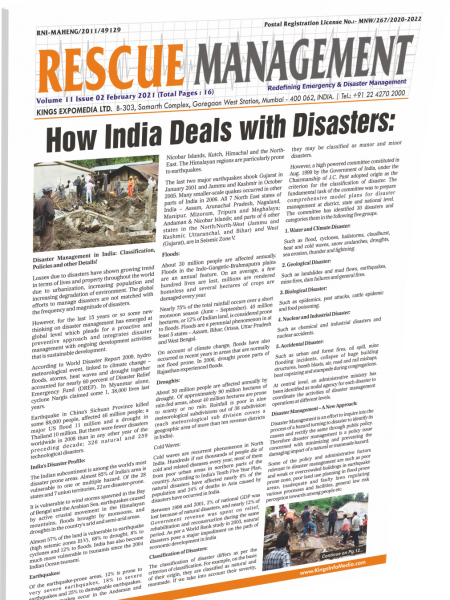 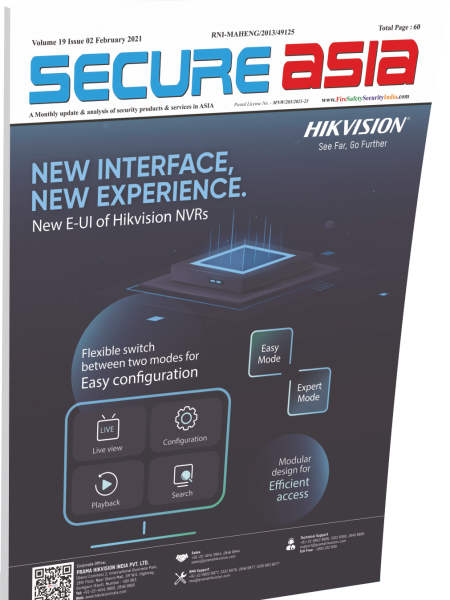 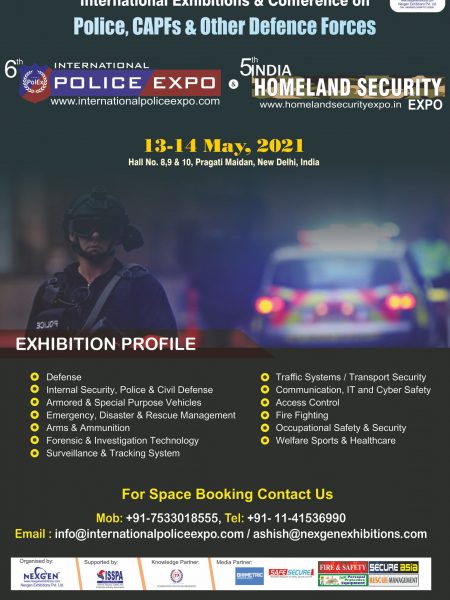 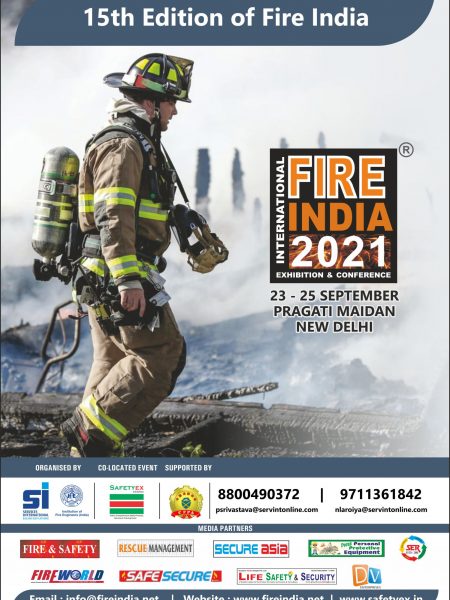 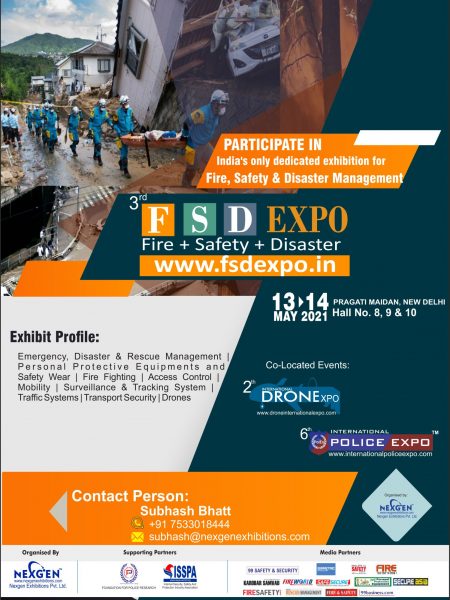 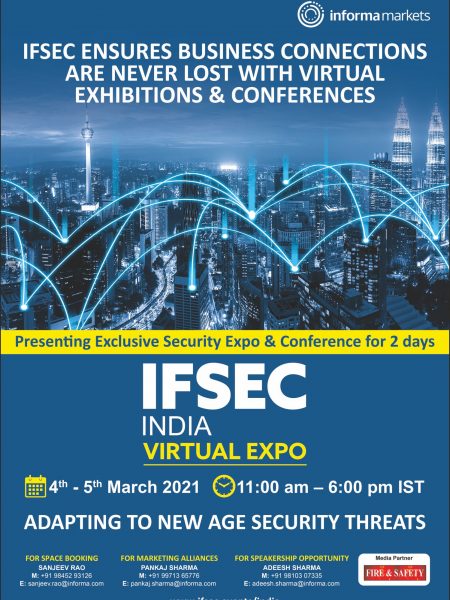 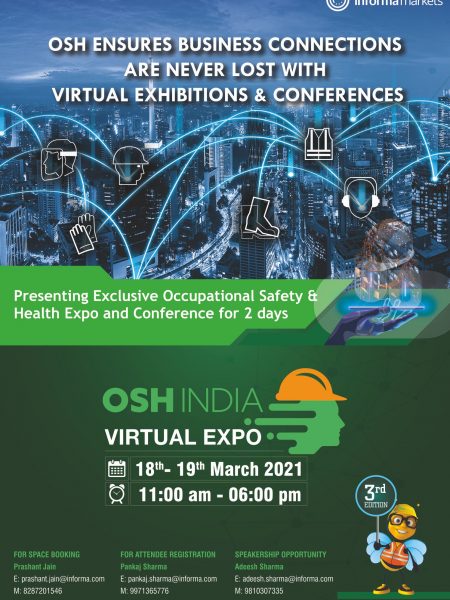 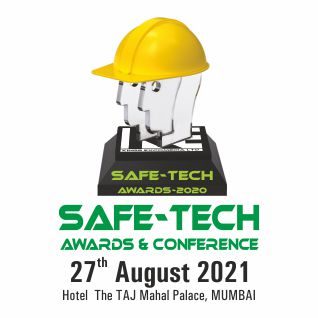